Boatshed
Worried about bidding on a boat in an online boat auction?
Friday, 12 June 2015

Worried about bidding on a boat in an online boat auction?

The first time I came across BoatBid boat auction website I was really unsure about making a bid. There were a couple of boats I was really interested in and wanted to be happy before I dived right in. I'd got lots of questions like: Can I have a survey? Will I have any time to see the boat before I finally buy? When, Where do I need to transfer the money?

So I plunged in and decided to make a bid. It was much simpler than I thought, I logged in, found the boat placed my first bid, the website asked me whether I'd like to receive text or email notification, so I chose text, confirmed everything and my first bid was live. About an hour later I got a text saying I'd been outbid, so I went online and made another bid. After only what I can call a bidding war, I'd reached the reserve and hoped that no one else would bid again. It was within a few minutes of the auction end, I was the highest bidder, and once again I received a text saying I'd been outbid, anyway, I made another bid and finally won the boat.

After a successful survey I bought the boat. 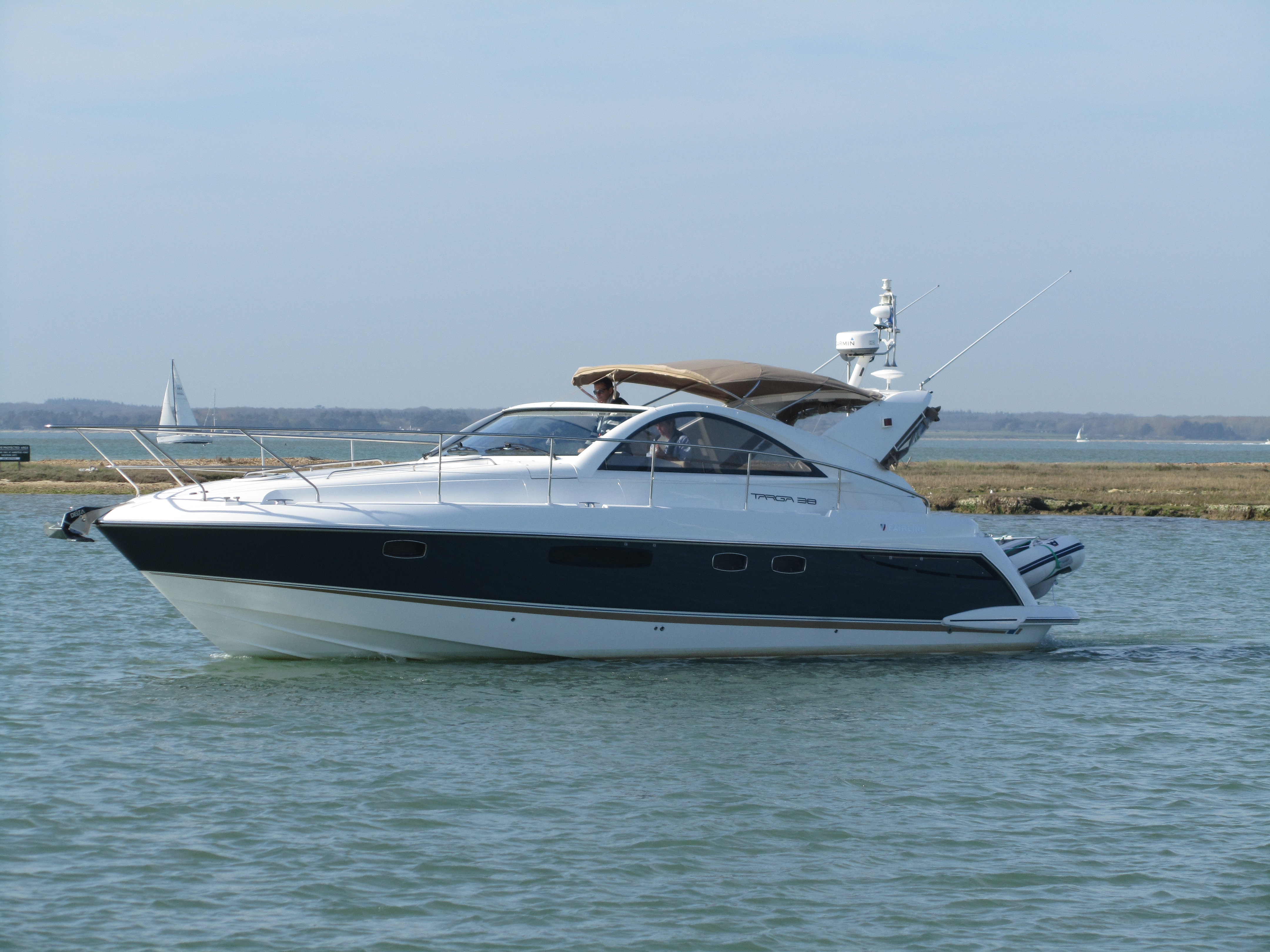